Our aim is to reveal how neuronal networks integrate visual information to guide perceptions and actions.

These visual responses do not only depend on the characteristics of the stimuli but are also strongly modulated by the context in which they are perceived, such as the animal’s behavioural state and its previous experience associated with these stimuli.

Locomotion, for example, increases the gain of visual responses in the primary visual cortex. Past experience can also durably modify visual cortical responses, for example through the association of a given stimulus with a positive or negative outcome.

Using such information, we apply the same combination of methods to study how this network activity is disrupted in the brain of mouse models for autistic spectrum disorders and intellectual disabilities. 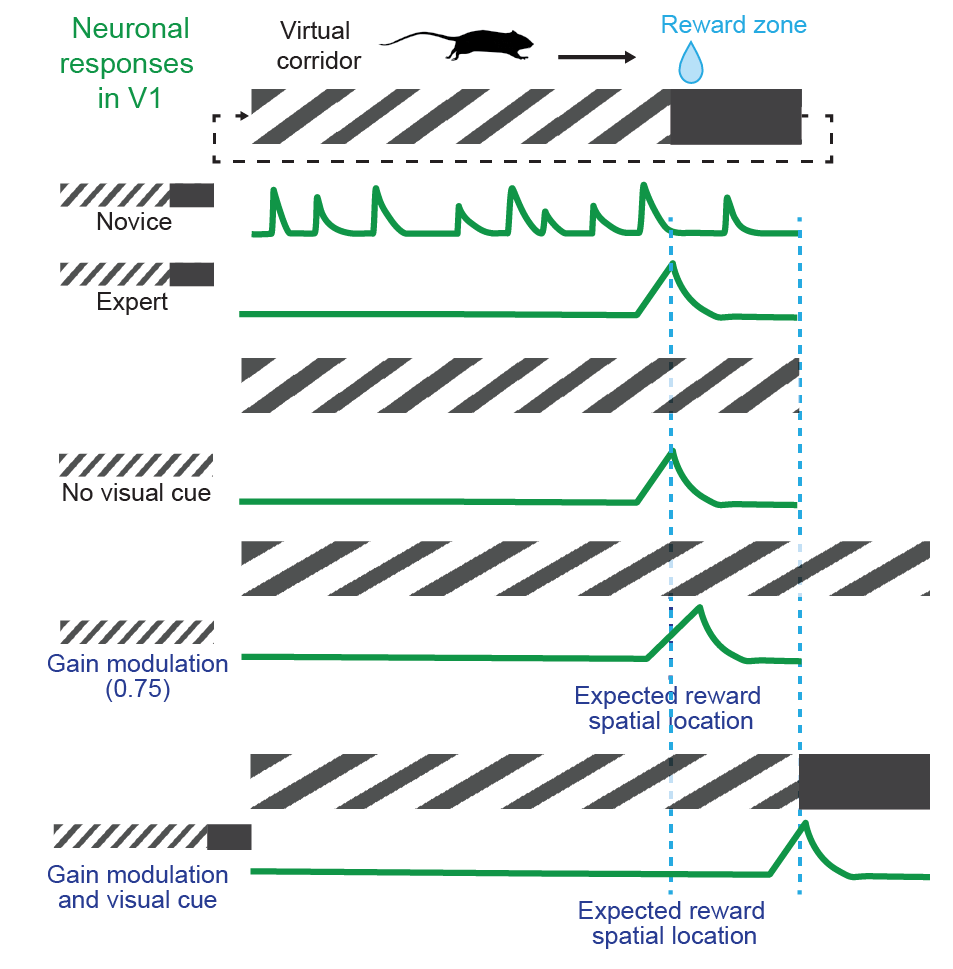 (2018) The Impact of Visual Cues, Reward, and Motor Feedback on the Representation of Behaviorally Relevant Spatial Locations in Primary Visual Cortex 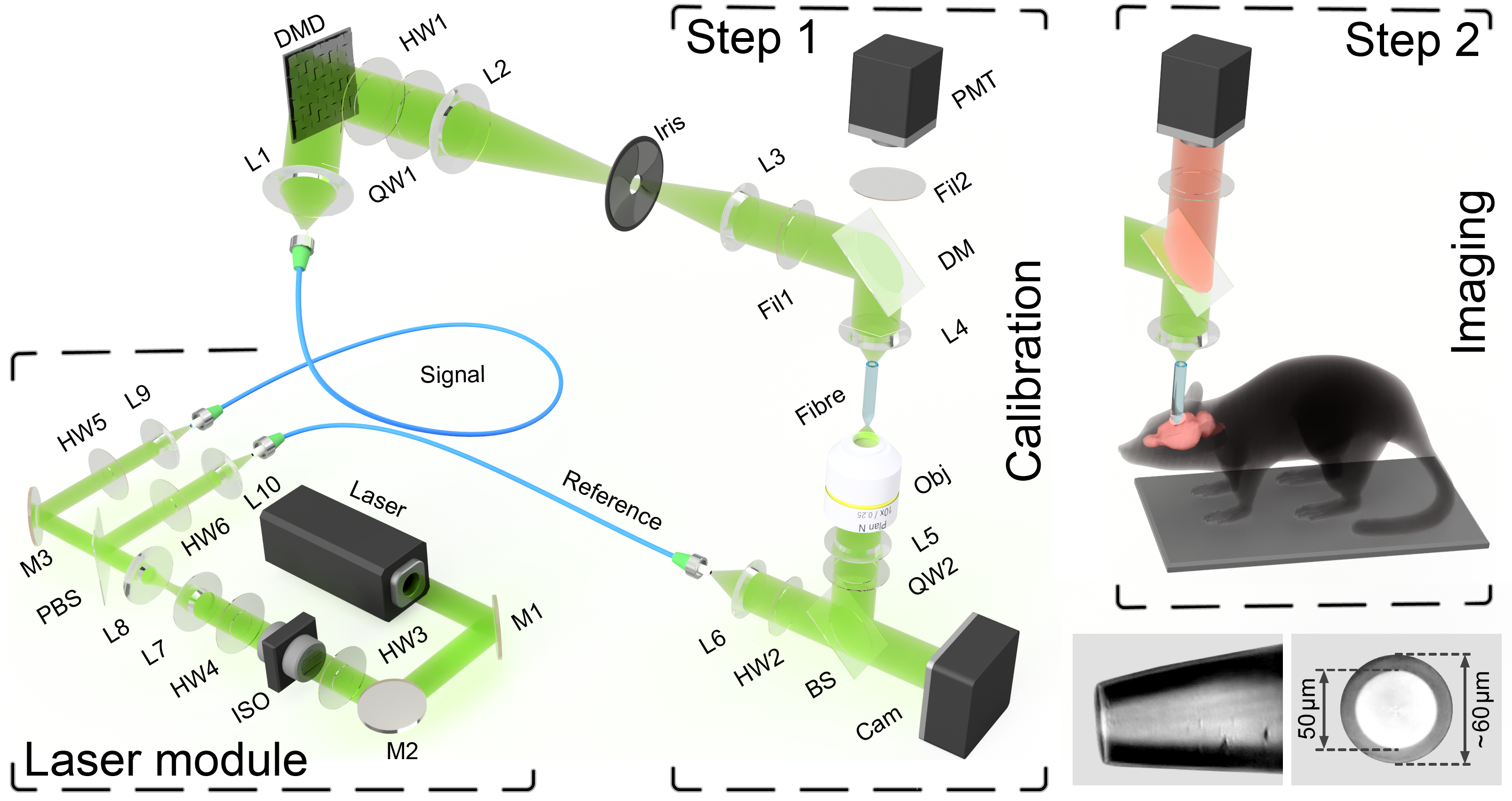 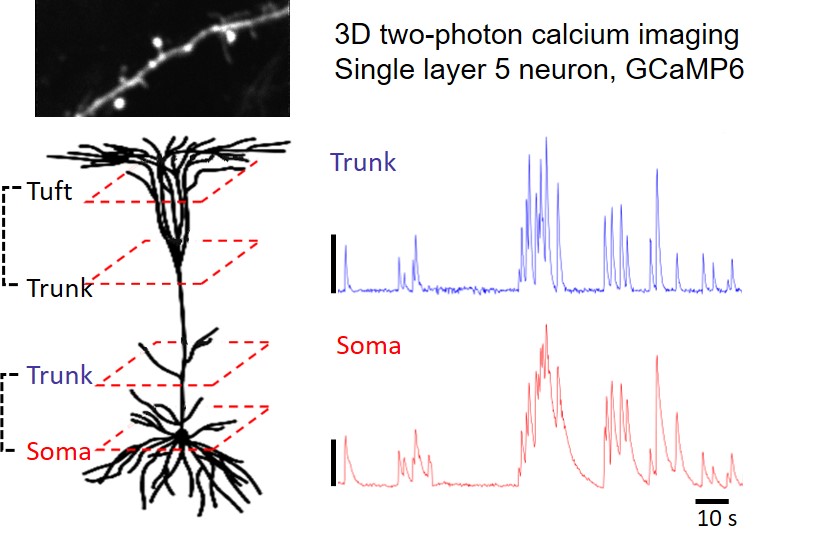 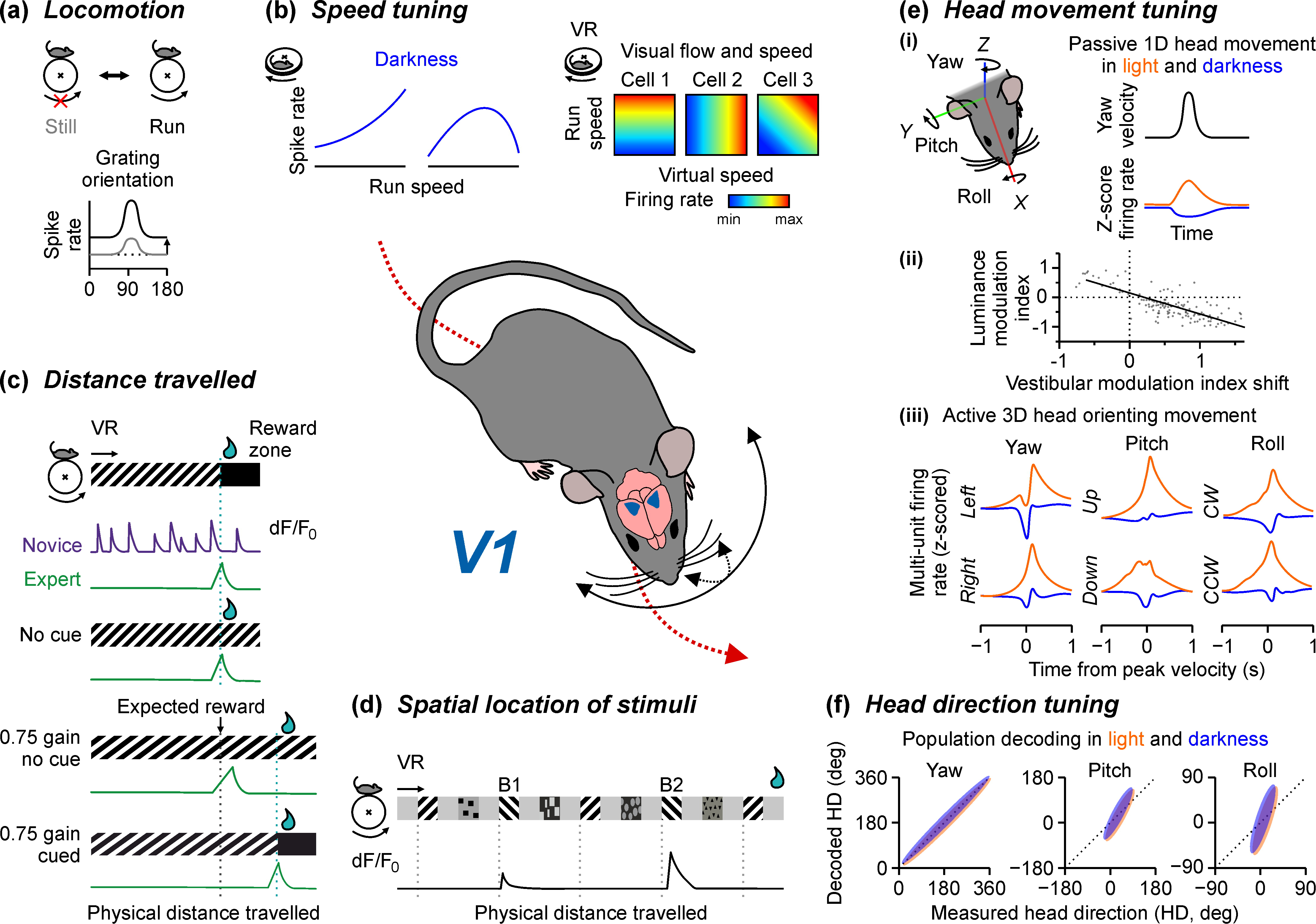 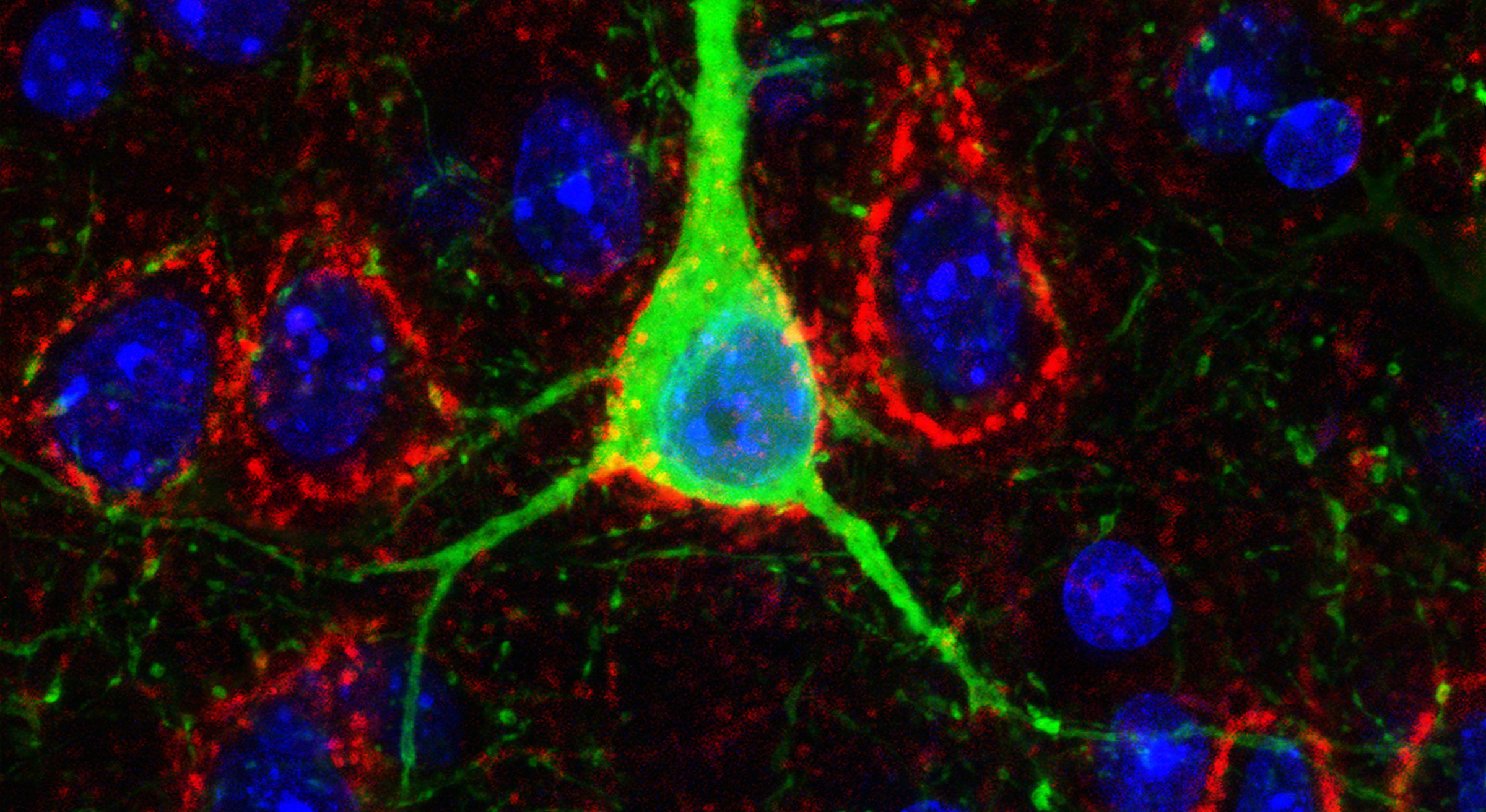 Gabaergic inputs (in red) on layer 5 neuronal somata in mouse primary visual cortex (winner of the CIP image competition, selected for the exhibition 'The Brain is Wider than the Sky')
❮ ❯
Website by Goodwright